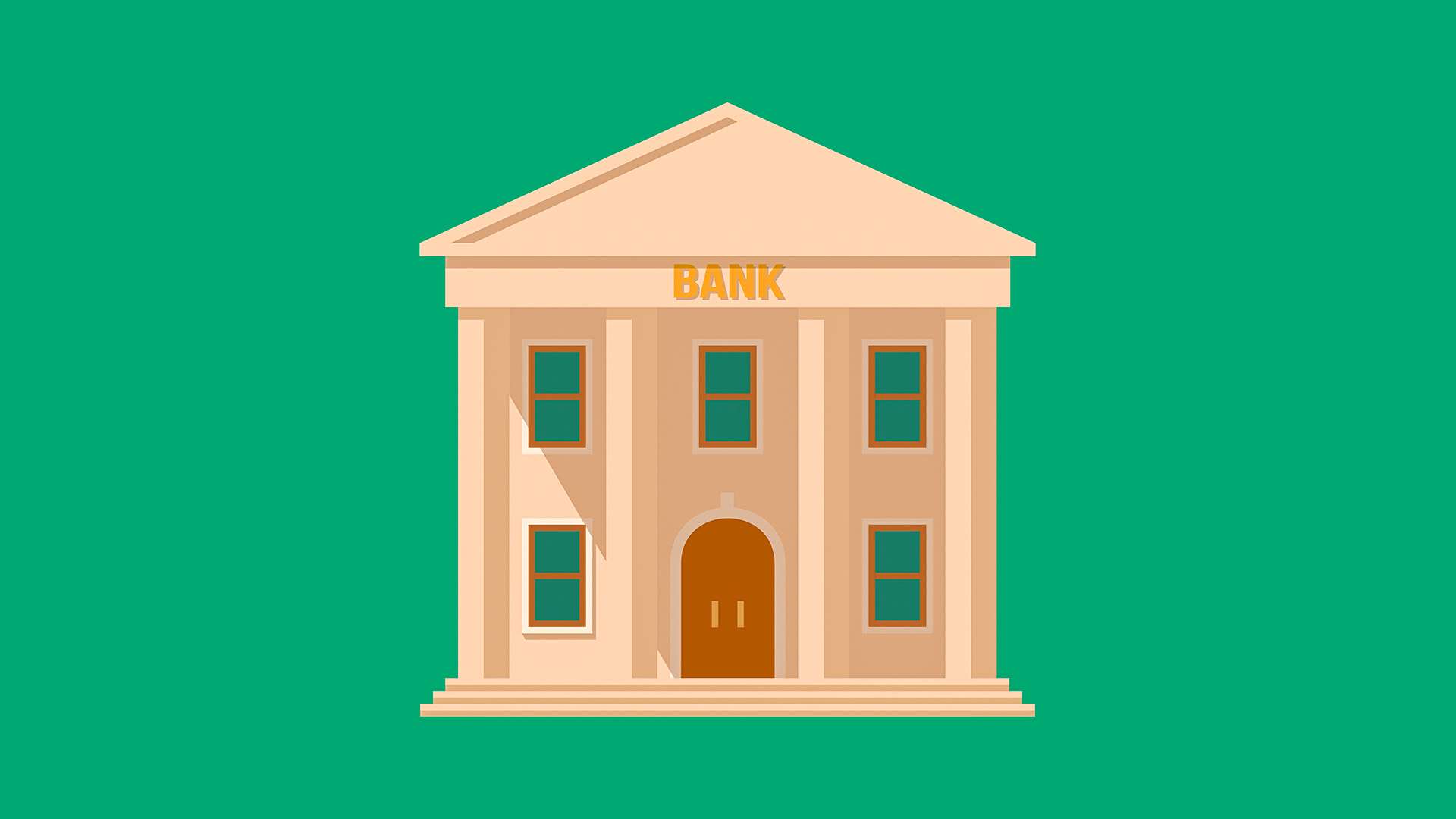 Accra  The Reverend Kennedy Okosun, the Chief Executive Officer of Krif Ghana Limited has commended Rural Banks which have consistently featured in the Ghana’s Club 100 list in the last five years.

Rev Okosun stated during the third webinars lecture series created as a platform for industry players, stakeholders and the public to redesign their corporate strategies, informed and educated businesses on the steps that will help them excel within this period.

The Webinars was organised by Krif Media Limited, publishers of Integrity Magazine, subsidiaries of Krif Ghana Limited’s on the theme: “The Effects of Covid-19 on Corporate Ghana” with the focus on Rural Banks.

The next webinar is scheduled to take place on Tuesday July 7th, 2020 with the focus on the “Effects of Covid-19-The Insurance Industry”.

Mr Kennedy Obiri-Yeboah, Board Chairman of Okomfo Anokye Rural Bank-Kumasi, revealed that the bank increased in deposits after the lifting of lockdown in April this year.

The Board Chairman said it had helped the bank to reach their highest deposit target so far from an average of GHC55 million to GH¢60 million by the end of June.

“This development was based on the banks’ ability to sustain withdrawals by targeting businesses in the viable industries during the pandemic,” he said.

However, he explained that it was not the general trend since most rural banks lost as much as GH¢5 million during the 21-day lockdown period in April, 2020.

He said coupled with the increase in cost attributed to obeying COVID-19 protocols, customers no longer applied for loans, and a decline in the funeral industry which is known in the Ashanti Region to generate a lot of economic activity.

Mr. Obiri Yeboah said the adoption of digital banking platforms, despite the cost involved to rural banks, was the way to go in the difficult times.

“The adoption of more robust and next generation technologies, mass education in the use of digital platforms such as E-banking, and the use of live chats for additional customer support was some strategies rural banks should adopt going forward,” he added.

Tema, Nov. 11, GNA – KRIF Ghana Limited, has launched a nationwide donation campaign, which seeks to give away 52 diplomat office safe to 52 corporate bodies within 52 weeks at the premises of the Ghana News Agency in Tema. 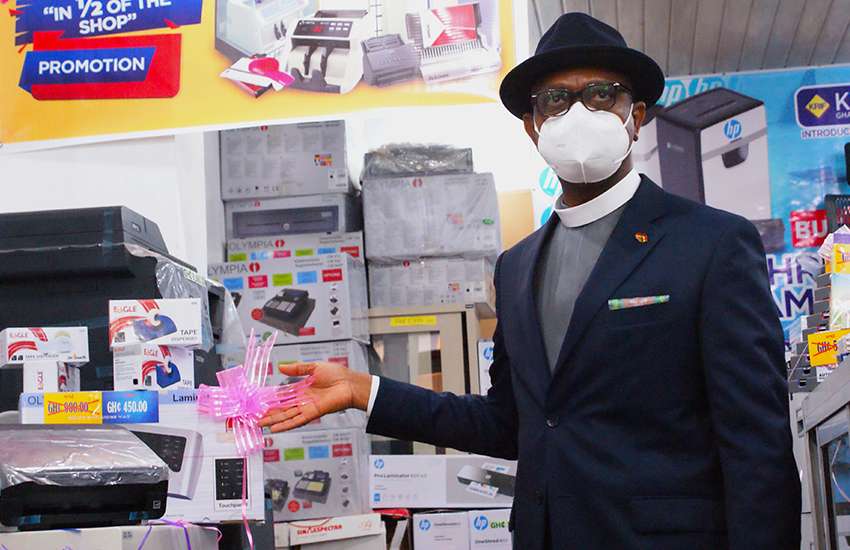 Krif launches half price promo ahead of Xmas

Krif Ghana Limited, a household brand in superior quality European stationery and accessories, has launched a half price for everything in half of all their retail stores promotion. The promotion which begins weeks ahead of the Christmas festivities, is to enable parents, corporate clients, academic institutions, and individuals to procure all their stationary needs and[…]

KRIF GHANA Ltd., in partnership with Go Euro GmbH, has launched its new set of HP paper shredders and laminators with high-tech smart features. The new smart devices come in various sizes and capacities, with unique features for users at home or in the office. At a brief ceremony on the KRIF Ghana premises in[…]

No comments to show.